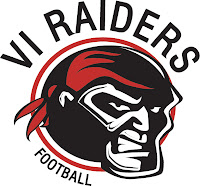 We at Pure Chiropractic, Nanaimo, have some very exciting news. Our clinic has been named team chiropractic clinic for the VI Raiders and three of the Nanaimo Timbermen Lacrosse teams (Western Lacrosse Association Senior A, Nanaimo Junior A, and Nanaimo Intermediate)! 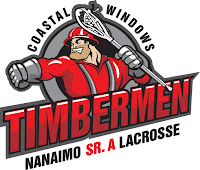 Very recently, Senior A Timbermen owner, Hadi Abassi, aquired the Junior A and Intermediate teams. It’s exciting to see all three teams under the same umbrella and it makes for a promising future for lacrosse in Nanaimo. The 2012 season kicks off with a home game against Langley Thunder on May 20th. Hope to see you at the Frank Crane Arena!
With nearly all professional sports teams within the NHL, CFL, NHL, NBA and MLB using chiropractic to keep their players not only injury free but also playing at peak performance, our relationship with these teams just makes good sense. We look forward to helping these guys achieve something great!
Regards,
Dr. Jason Hare
Pure Chiropractic
1-5144 Metral Drive, Nanaimo
250-585-8866